This game goes out of its way to let you know that it’s about mental illness; and that they hired doctors and experts to make sure that got it right; and if you are a bit touched this may trigger you because it’s scary, intense and realistic! Well, as realistic as any game about fighting mystical Norse demons and beasts with a glowing sword. Not to nitpick, but I was really distracted by Senua’s period-inaccurate pristine dental hygine. When she’s not hearing disembodied voices she must be regularly brushing and flossing.

It takes a while for the story to settle in, but when the pieces start to come together it’s pretty satisfying. The basics are that her man has been killed and Senua is on a spiritual journey to release his soul or something. All the while she is taunted by the voices in her head that feed her with doubt and guilt over having possibly caused his death. Thus follows a series of levels that slowly build on puzzle mechanics and are punctuated with the occasional sword fight. The combat is pretty simple: dodge then swing sword. The puzzles are mostly built around spatial perception and, if you’ve played The Witness, it will seem like old hat to you. The Steam package also includes the VR version of the game which seems very apropos to the mechanics.

I, however, wasn’t completely smitten by the experience. At times its linearity makes it feel borderline like a walking simulator. There’s a bunch of boring, filler backstory about Norse gods and myths which is triggered by interacting with runes. And, I hate to say it, but the schizoid voices start to become a bit much after a while. I get it. That’s part of the point, but I hear enough from kooky-brained people in real life on my Facebook feed. 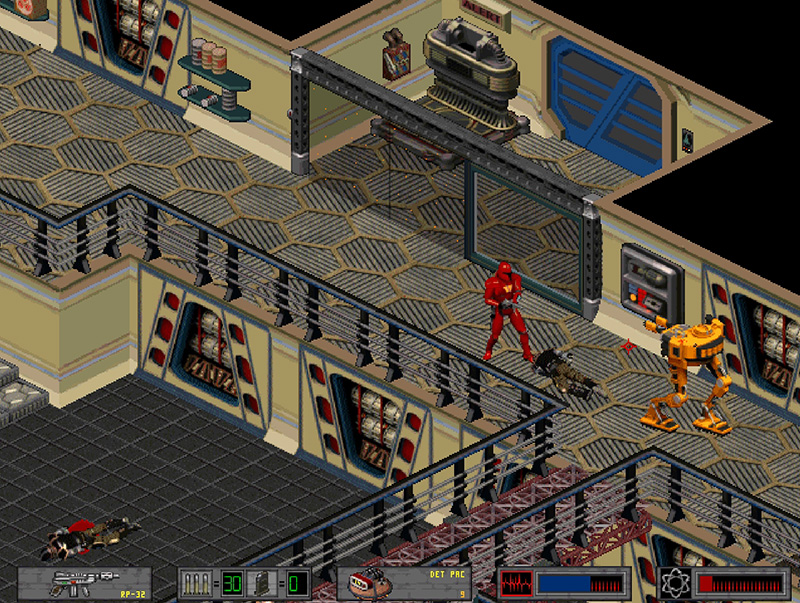