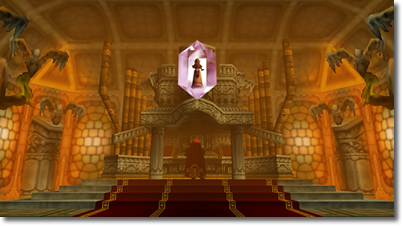 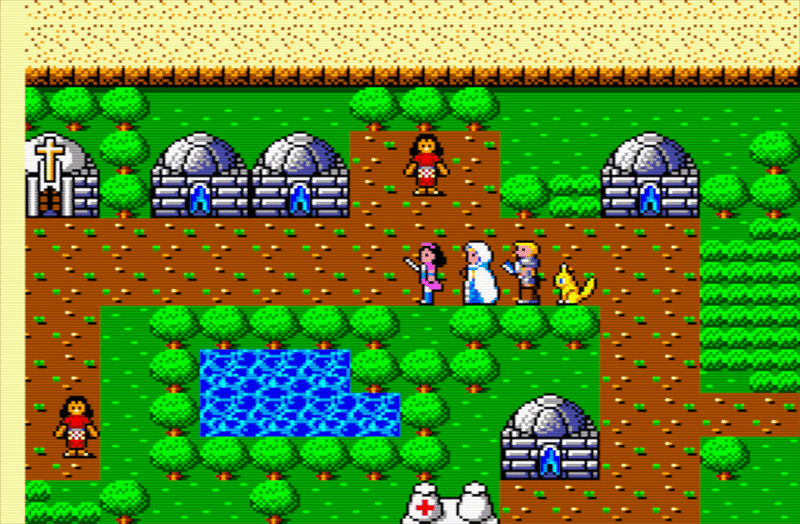 I played all of the sequels to this RPG that were available on the... more