The WiiU is not known for much other than being a failure. The whole two screen thing doesn’t make any sense. Bayonetta is the first game I have played through on the system and is one of the few WiiU titles that was held in high regard. This game is part of a two pack that includes the sequel as well. I have only played part one.

Bayonetta is a spazzy game for spazzy people. After playing Devil May Cry 4 I was pretty sure I disliked this style of fighting game. There’s just way too much going on and it feels like button mashing after a while. I was ready to give up and then things sort of clicked with me about five chapters in to the game. I came to accept that exploration is meaningless, the story in nonsense, and you only move around the world as a means of getting to the next fight. Your goal is to keep replaying old levels in an attempt to perfect your scores and gain more money. By approaching it like a casual arcade game, there is some fun to be had.

But eventually, tedium begins to take hold again in the last third of the game. It becomes an endless repetition of the same types of fights, and just when you think you’ve beaten the final boss, there’s another larger creature waiting. Worst of all, the game will not save your progress mid-level so, after that intense battle, you can’t stop and take a break lest you have to do it again. No wonder to demographic for this style of games is Mountain Dew chugging tweakers.

And a final note about the story: It’s a confusing mess probably written by a mentally-challenged manga fan. 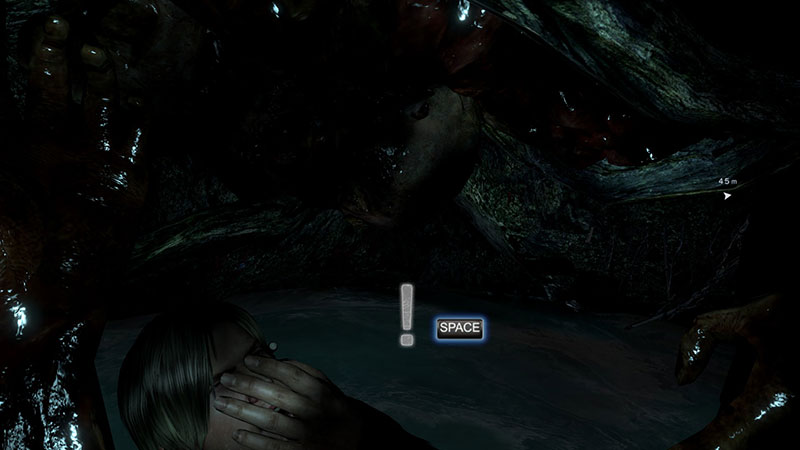