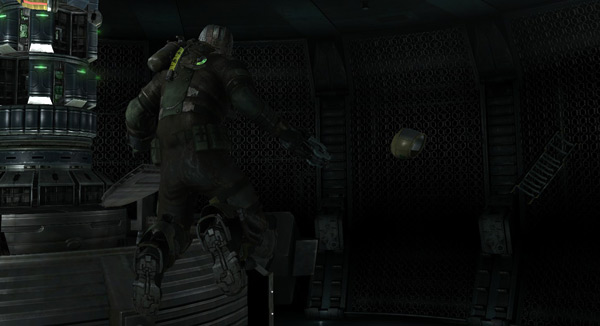 I liked the original Dead Space well enough. The sequel is just more of the same endless dark hallways, jump scares, limb shooting and occasional weightless environment. This makes for some mindless fun, but, like the first game I was just yearning for a little variety.

The story is okay. Once again there’s that marker thingy that kills everyone but for some reason humans keep trying to rebuild it. I guess your job is to destroy it, or find out why you were hospitalized or find out why you keep seeing a ghost or something like that. It doesn’t really matter. Just shoot the arms and grab the ammo. Oh, and then there’s a Fulci-esque eye gouging scene that makes even less narrative sense an actual Fulci plot. If it’s any consolation, your character gets to speak a few lines of dialogue and we get to see what he looks like under that glowing knight’s helmet.