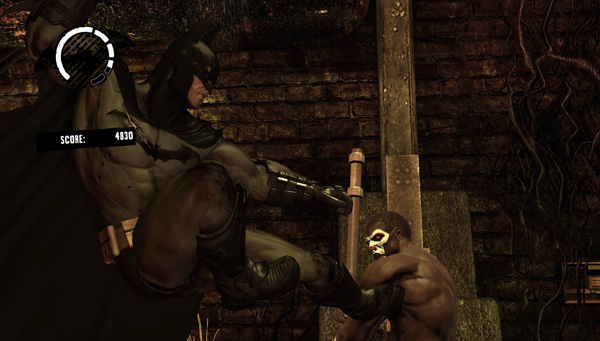 I’m still waiting for that Wonder Twins game, but in the meantime this will do. After Arkham City this does seem less grand, but it still is more-or-less the same fantastic game. The fluid fighting system is just as good as I remembered it was in the sequel. Even the mindless Riddler trinket hunting works here. There is a wandering story about The Joker and super-henchmen that doesn’t really amount to much. But who really cares. When the game mechanics work this well, I’m fine with a second rate plot.