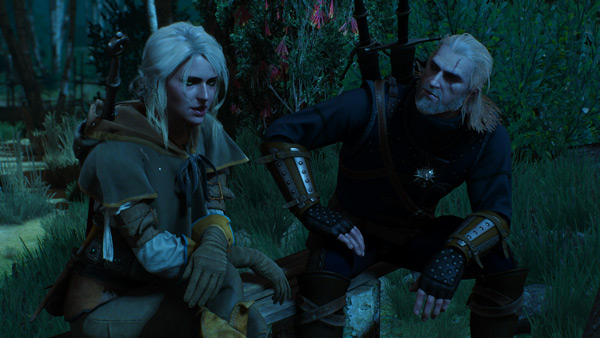 Witcher 3 is a massive open world RPG that’s full of detail in terms of visuals and story. It’s was no surprise that it would take weeks for me to finish. As of right now GOG is telling me that I spent 100 hours to complete the main story line and I still have two expansions to complete. There’s just so much to explore and do.

I played on a normal difficulty, so the combat was just enough to be challenging but not a bottleneck to the story. I felt like I wasn’t as reliant on potions and magic as I was in Witcher 2. That game had some truly challenging boss fights. This one was much more casual feeling. I could pick up and play at any old time.

The strength of this series is the characters and story. Even NPCs from minor side quests are given a little story blurb in the character logbook. There’s so much rich backstory, at times it get to be a little overwhelming.