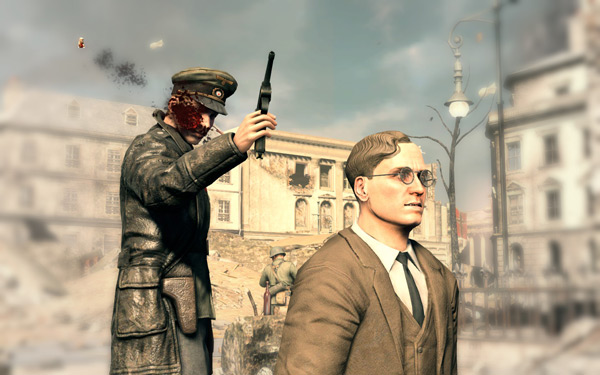 This was a free game on Steam on the day of the sequel’s release. I grabbed it without knowing anything about the game. Apparently, the distinguishing feature of Sniper Elite V2 is its over the top x-ray view gore simulation. Make a head shot and watch as the bullet shatters bones and eyeballs. This adds absolutely nothing to the game other than a novelty cool factor and it starts to get in the way when you are trying to make successive shots quickly. Fortunately, the act of just moving through the rather straightforward, story-free levels and sniping foes from a distance was satisfying enough to keep me going once the thrill of slow motion bone fragmentation wore off.