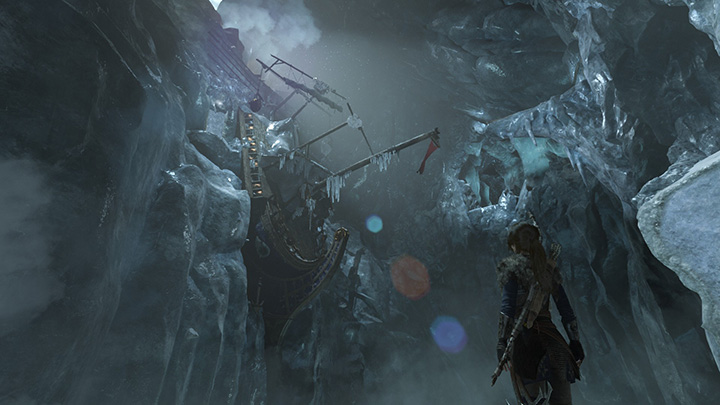 Part two of the Tomb Raider reboot doesn’t offer anything really new in terms of game play but that’s okay. The core of the series is 3-D platforming mechanics and it does that very well. This is especially evident in the nine or so “challenge tombs” scattered throughout the world.

The graphics are stunning and most of the environments are fun to explore. The world is zoned off into half-a-dozen regions which are fairly open-world in their layout. Much of my time was spent hunting down the inane collectibles in order to get a 100% complete. I almost got everything before the end, but there is a region in the prelude that you can’t return to until you have beaten the final boss.

The story takes place somewhere in snowy Russia where the people dress like vikings and speak English. As per usual, there isn’t much more narrative beyond a magic object and a group of mercenaries racing to find it before Lara. These games could be perfect if they could just put a little more effort into the plot and characters.

As an aside, I am really getting tired of crafting in games. It’s not too complicated here, but I’d rather not be bothered with having to grab every mushroom or twig I see.