This was another bargain purchase for me. Ten dollars on Amazon during one of their Gold Box sales. I’d have to say it was well worth the price.

I remember when this game came out it got all sorts of game of the year awards on G4 and such. After having played it through I can say it isn’t THAT good, but it is pretty good game, and one of the best Wii games I’ve played. However, if this were a PC game I would only consider it to be mildly above average compared to other PC shooters like Half Life 2. The movement controls are atrocious and the ugly, muddy palette is so 1998. You do get used to the clumsy movement after a half hour or so. I was willing to deal with the tank controls because, on the other hand (literally), using the wiimote as a shooting device works very well. Taking aim at monsters and zombies and blowing them away is very satisfying.

The game’s story moves along at good pace and the voice acting pretty good. I especially like the Spanish curses that get uttered by all the evil villagers. As the game progresses there’s a bit of variety thrown in to the gameplay that keeps it from getting too repetitive. Although, as the final chapter approached, I felt a bit of sameness fatigue setting in and was relieved after beating the final boss. There is a bunch of extra gameplay modes that get unlocked when you finish the game, so it looks like I’m not quite done with this one yet. This is an essential game for the Wii if you want something with a little more meat on it than the kiddie titles that dominate the platform. Despite my nagging, I’d highly recommend it. 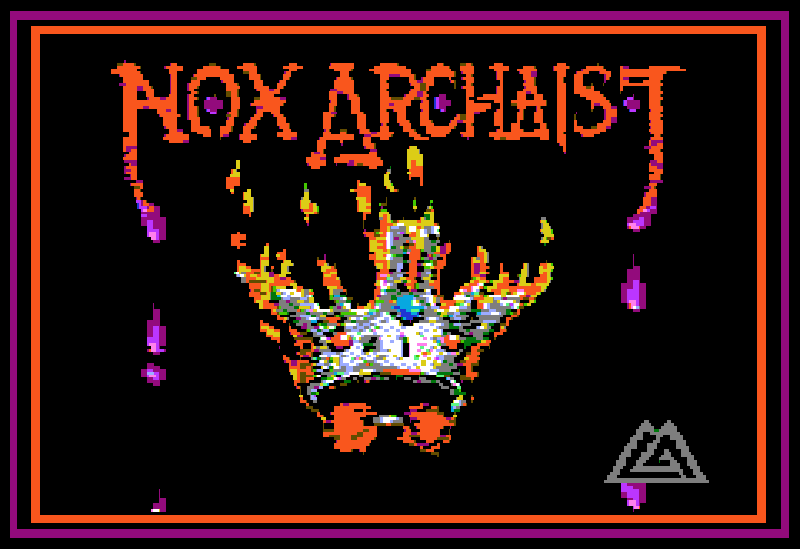 Nox Archaist (no relation to Nox) has come up several times before on this... more