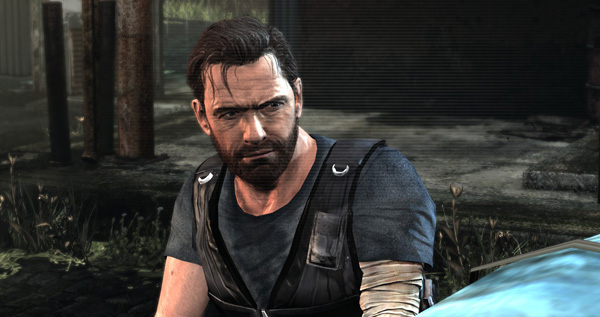 Clocking in at 31 gigabytes of disk space needed, Max Payne 3 is a monster of a game. I would have bought it at launch, but my old computer just would not be able to run it. The Max Payne series has been one of my favorites for a long time. I love the cheesy noir narration, gritty environments and, of course, the insane slow motion gun battles. The third installment retains all of these elements and gives the game a beautiful audio-visual overhaul. Most notably, the comic panel storytelling device has been replaced with your standard in-game cut scenes. Lots and lots of cut scenes that, at times, interrupt the flow of the game play. You just want to burst through that door guns blazing but then you’re forced to watch Max slowly creep his way into cover while explaining that the room was “full of goons.” I guess I didn’t mind the kill-to-cut-scene ratio too much but it could get pretty annoying if I ever go back and play again.

The real reason you play this game is to experience the incredible Bullet Time™ gun battles (So, apparently Bullet Time™ is a trade mark of Warner Bros. Studios?). You can really pull of some amazing kills where you are flying backwards down a staircase, shards of glass exploding all around you, blasting away goon after goon then haphazardly landing on your back only to finish-off the rest lying prone in a pile of ruins. It’s a great game with a good story (although not as interesting character development-wise as Max Payne 2). Max is as cranky as ever and he looks a bit like Mike Rowe from Dirty Jobs.