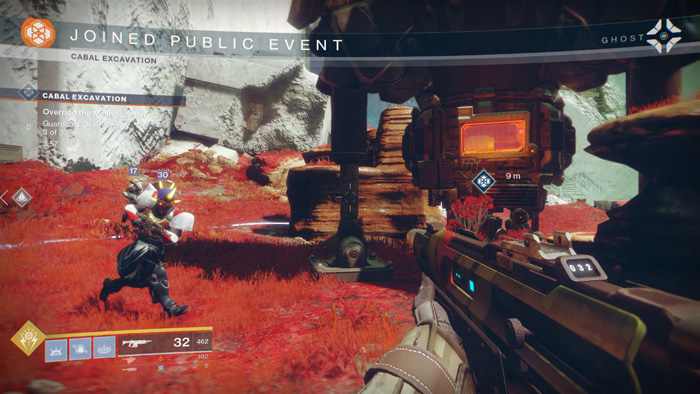 I’ve been playing this off and on for the past few months. This is supposedly designed as a multiplayer experience and have been playing it as such. The campaign is not at all interesting narratively. It has something to do with a bad guy with a space hare lip controlling an orb thing that grants powers to the good guys. I lost interest in the first cut-scene.It’s all very pointless and boring.

But the multiplayer game-play is crazy fun, right? Not exactly. The game doesn’t really do anything original with its mechanics. Just a basic FPS with game modes that amount to defend this thing, destroy this thing or capture that thing. There is no satisfying end goal. The hook is supposed to be finding exotic weapons and gear. Who cares? Borderlands did this but it didn’t take itself seriously. It was fast and fun. Destiny 2 tries to pass itself off as an MMO or something but it just manages to make the game bland and repetitive.