This is my new favorite song of the moment! Download it here. Get the whole album here at Twilightzone’s Blog, where, at the moment, there is a great series of rare 45’s being posted under the moniker Trashcan Records. Fantastic stuff!

Update: Drop.io is dead, as is my link to the song. Sorry. Here’s a YouTube version: 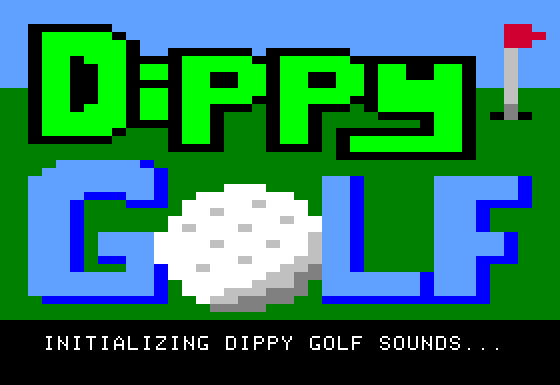 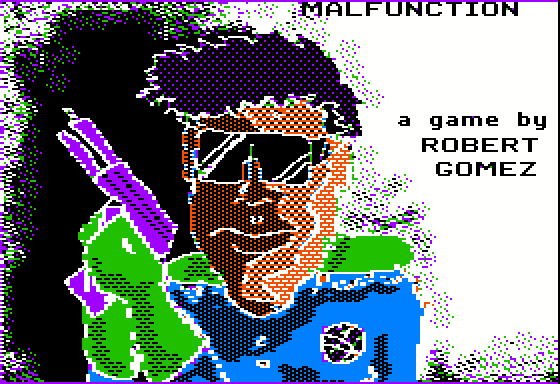 For those of you who don’t know, I like to make music with my computer and have done so in one form or another since the days of The Music Construction Set on my old Apple ][+. In the mid-Nineties I began compiling my solo musical output under the moniker, Martian Law. The first record I produced was actually a cassette tape that I gave away as a bonus to people who bought one of my wood engravings. In hindsight, this tape is pretty embarrassing, but it did contain a few numbers that I still can appreciate.

In 1999 I followed my debut with my first full-length CD release, The Exciting Sounds of a Compaq P133. This disc was comprised of my first purely digital (no more cassette 4-track recording!) musical compositions. The sound is a little rough due to the primitive, non-pro software I used, but I am more-or-less happy with the way it turned out. I have now converted the CD audio tracks into super high quality MP3’s and have made them free for you to download and add to your digital library. In addition, I have taken the songs that I composed in the years after P133 and assembled them into their own proper release, Upgrade Downgrade. This four song EP is sonically superior and is, I think, my finest work to date. Download and enjoy, and please let me know what you think.

These files are available through the file hosting service Drop.io. Each MP3 can be previewed and then downloaded to you local machine using the “download” links throughout the page. The preview versions are a lower quality MP3 than the actual download you will receive.