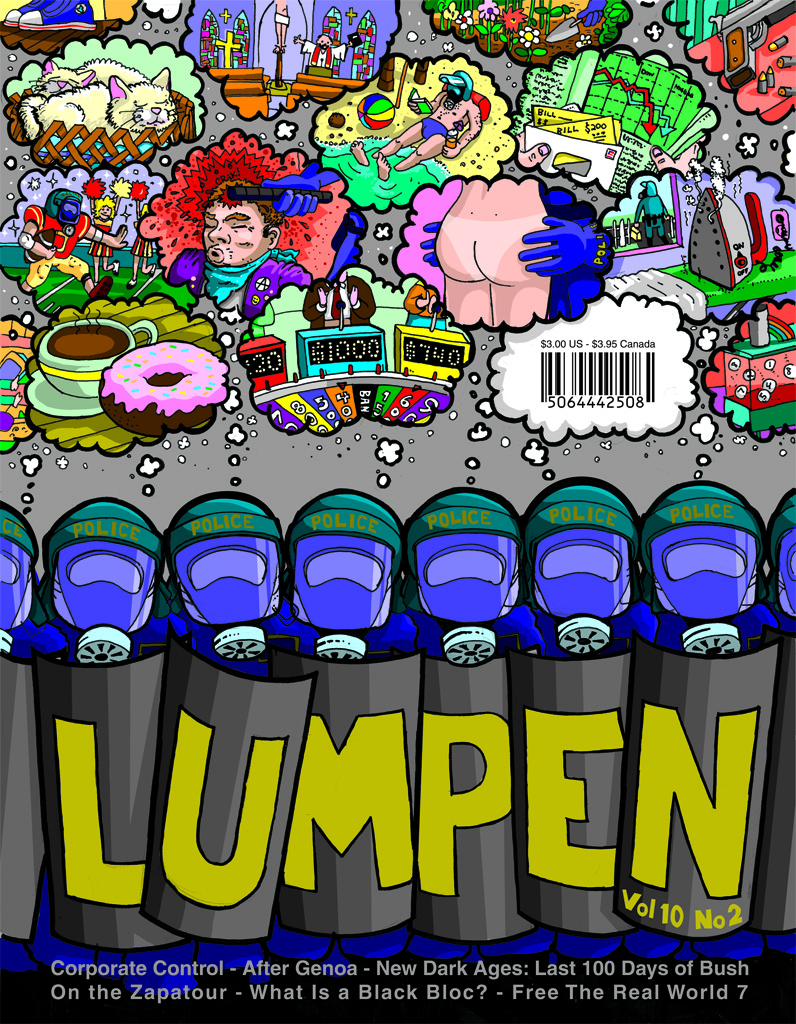 This is a cover illustration I did for the Chicago-based lefty magazine, Lumpen. The general theme of most of the articles in the magazine is of the “Corporations are evil” variety. In this issue, there was much about the Genoa riots against free trade.

As retarded as I think the protestors are (I mean come on… smashing the windows of businesses is going to help the world’s poor?!?) I wanted to make an image that didn’t put blame on the cops yet didn’t come across as pro-fascism. Basically we have the thoughts that are running through the heads of the cops moments before they march down on the angry protestors. It can be read two ways. I one sense it pokes fun at the seemingly insipid thoughts of the riot cops, on the other hand, these are the same thoughts that run through most peoples minds (with one violent exception) and in that sense it humanizes the cops.

Anyhow, fight the man… buy American… say no to drugs. 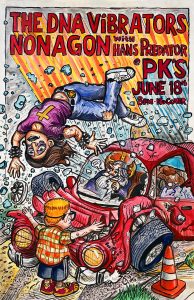 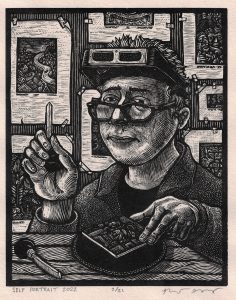 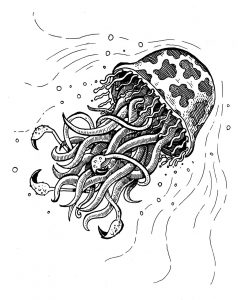