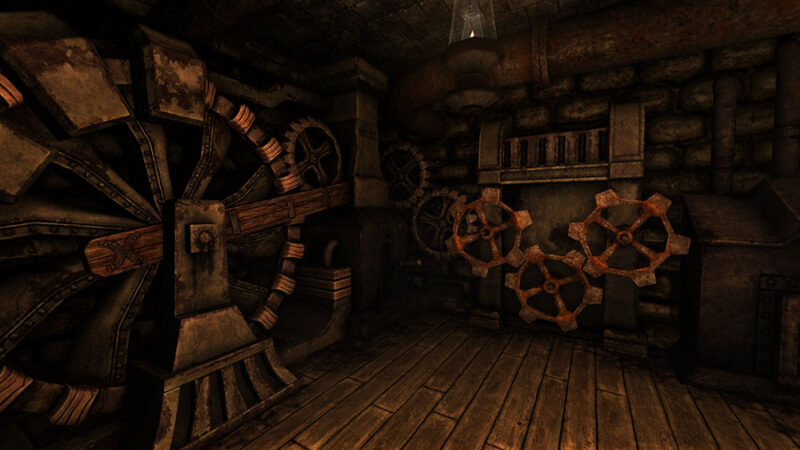 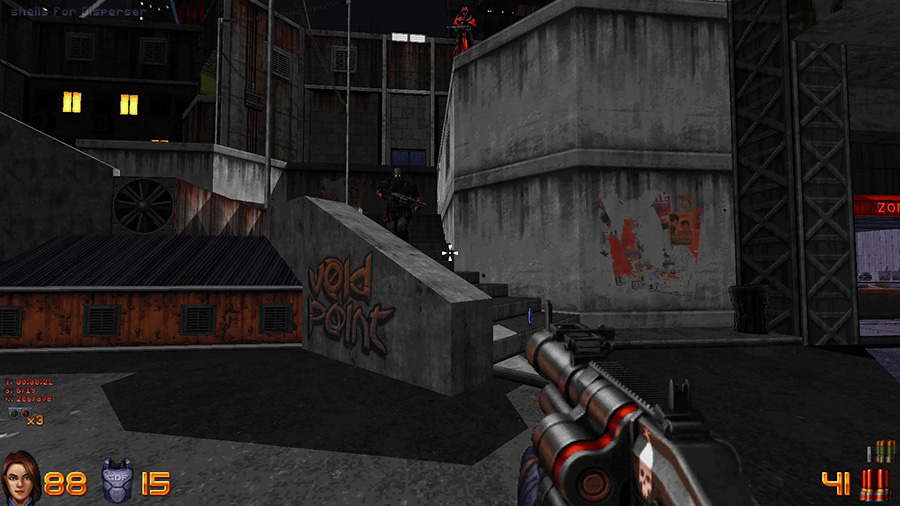 Ion Fury is more than the nostalgia cash-in that its marketing might suggest. It... more