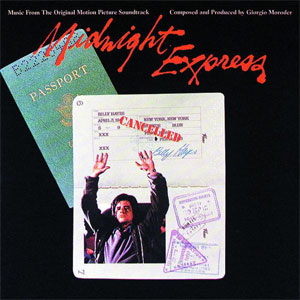 It’s hard to believe that this soundtrack won the Oscar for original score in 1979. Other than the disco beat of “The Chase,” there’s not much to this. In fact, a couple of the tracks, “Istanbul Blues” and the vocal version of the “Love Theme,” are downright terrible. Maybe people were just impressed with the novelty of an electronic musical score? Or everyone was just on drugs back then.