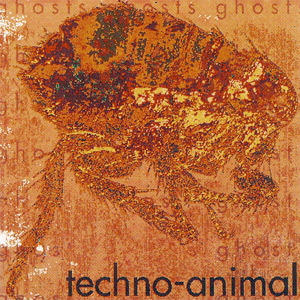 I thought that Techno-Animal, being the electronic side project of the guitarist from Godflesh, would sound more like the industrial dance-floor tracks from Slavestate. Instead Ghosts is mostly ambient soundscapes with bursts of grating noise and pounding drum patterns. I guess you would call this experimental, but I dislike that term when applied to music (and art). An experiment implies that you are testing something to prove or disprove a hypothesis. It doesn’t mean you are just making non-musical, unstructured sounds and calling them songs. Anyway, the end result (I guess since this is an “experiment” you would call that the conclusion) varies. On the tracks where there is some rhythmic backing it approaches the sound of early Cabaret Voltaire. But unlike Techno-Animal, Cabaret Voltaire always felt more like improvisational music with uncommon instruments rather than the pure noise and dissidence that this band aspires to create. If you are having a party, this is definitely room clearing music.