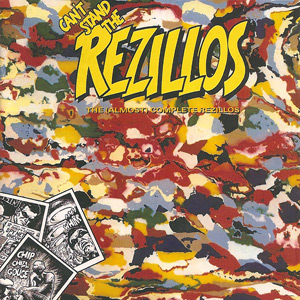 This is a scottish punk band from the seventies. They are responsible for the original Destination Venus. The songs on this album song sound like lots of British punk from that era but with a much more new wave twist. They sing about trash culture icons and refrain from the Anarchy in the UK crap. These songs have much more of a 60s pop appeal to them. Also, the mix between male and female vocals is swell. Lots of great basslines too.