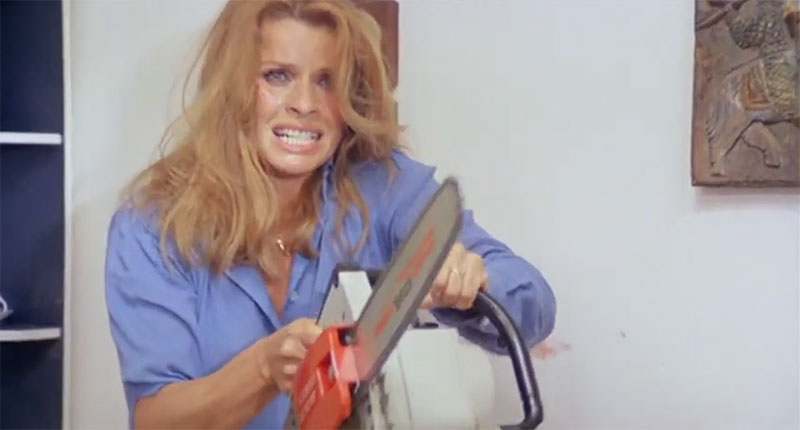 Also known as L’uomo Senza Memoria, this is a 1974 giallo about an man suffering from amnesia who reconnects with his wife in Italy in an attempt to regain his memories. In a movie like this, when there are only four characters, it’s pretty easy to predict who the bad guy is. You know it’s not the kid in a Speedo… or do you? You also know there is a reason to show that the heroine is keeping a chainsaw in her pantry. Most of this is pretty dumb, but for some reason I wasn’t bored. The climax contains some pretty hilarious slow motion action that’s played for drama but comes off as ridiculous.

Several years ago I tried watching this when a YouTube user posted it on... more

A teenage girl is obsessed with a new wave pop star. She writes him... more

The most notable thing from this 1964 Japanese sci-fi movie is silly the starfish... more