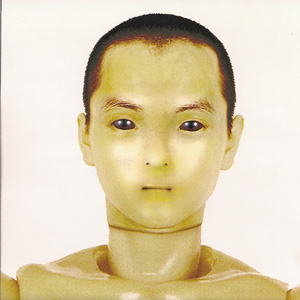 Spoozys were one of the half dozen or so Japanese bands I saw perform at Japan Nite 2001. Spoozy were my favorite act the evening, followed by The Polysics and then maybe Lolita 18. Spoozys sound a lot like a halfway point between Man or Astroman? and The Polysics. New wave surfy guitar, mixed with synthesizers and looped drums. Oh, and spacesuits.