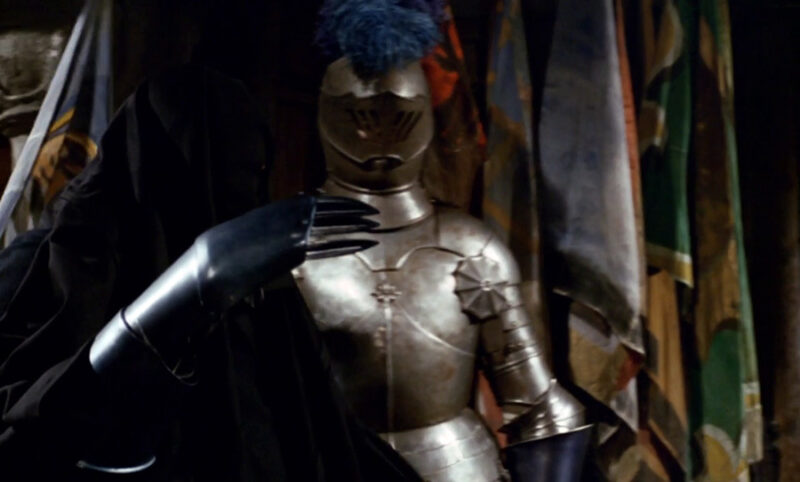 I’m beginning to get a feel for these German Krimi films: a masked killer, suspicion of supernatural, bumbling police, show who the bad guys are immediately, and then finally reveal who the mastermind behind it all really was. That final reveal is never satisfactory because there are no clues whatsoever as to the solution. It just is the person you would least likely have any cause to suspect. But throughout I love the lighthearted tone. That’s something you would never expect to describe a movie that features Klaus Kinski. Anyhow, there needs to be a big blu-ray box set of these films because they are great fun.